A few months ago I received my pair of RGB Shades from @macetech. Basically a pair of shutter shades with 68 addressable LED’s and an Arduino based micro-controller.

Out of the box it ships with a few pretty cool animations, but doesn’t respond to any external inputs such as sound which is what I really wanted. Inspired by a few other LED / EL projects I set about using the MSGEQ7 in a similar fashion to this article on makezine. 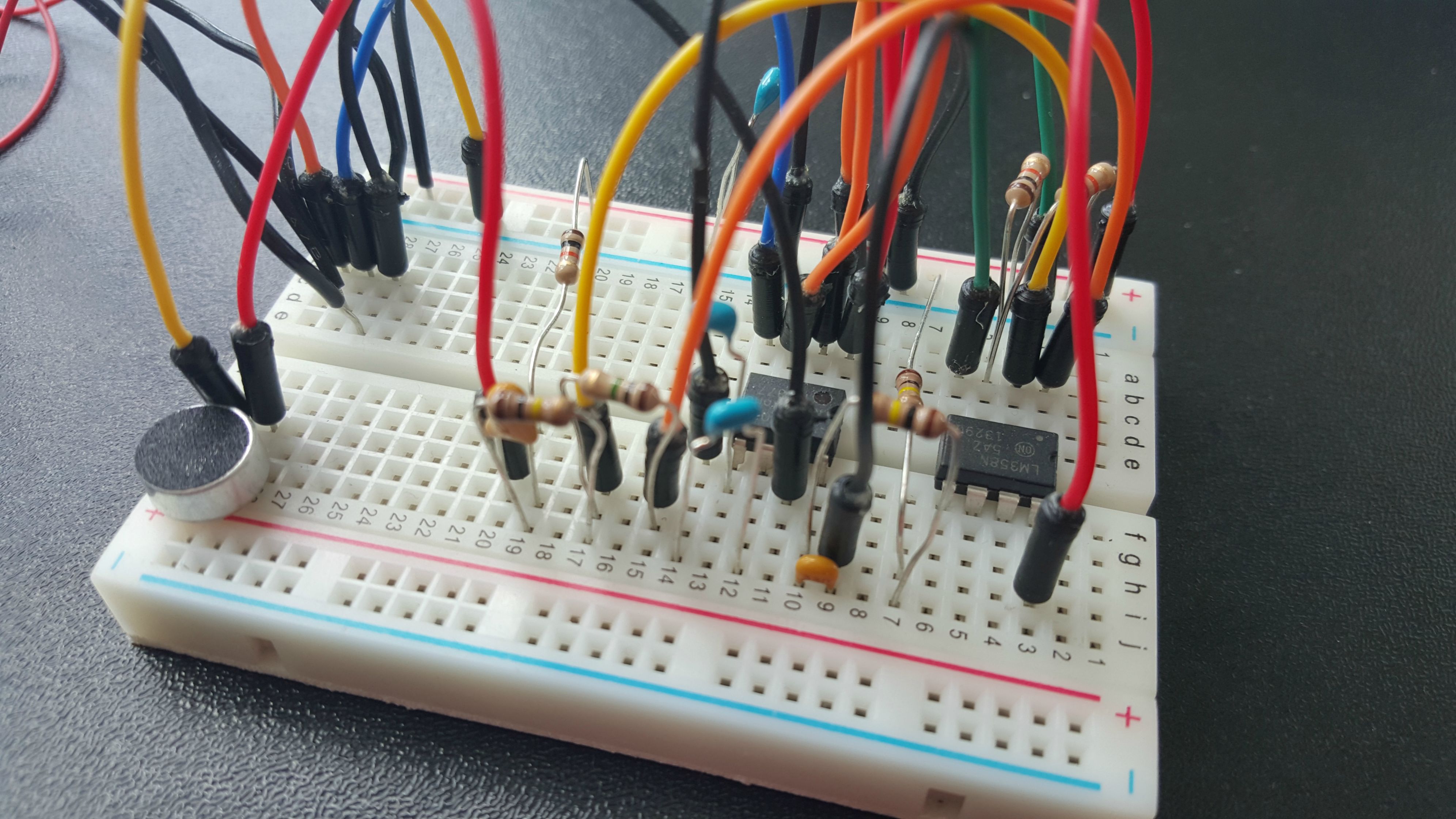 What I found pretty quickly was that with the limited tools I had to my disposal packaging the electronics up in a tidy form factor was going to be somewhat more difficult.

The next thing I tried was doing the audio analysis in software, but the 16Mhz controller struggled to do anything useful in real-time. I’m now using a Teensy 3.1 which has substantially more memory and runs at 96Mhz. It also has a tiny form factor at just 35x18mm.

I also found a max9814 electret mic + pre-amp combo from Adafruit. Rather than me trying to pack up the DIN package pre-amp I was using this board uses surface mount equivalents and I don’t need to try and awkwardly solder SMD components.

Once everything was working and tested on a breadboard I packaged the whole thing up in neat little form factor using a bit of strip-board. All up the finished size is around 38x22x26mm - small enough to easily fit in your pocket. 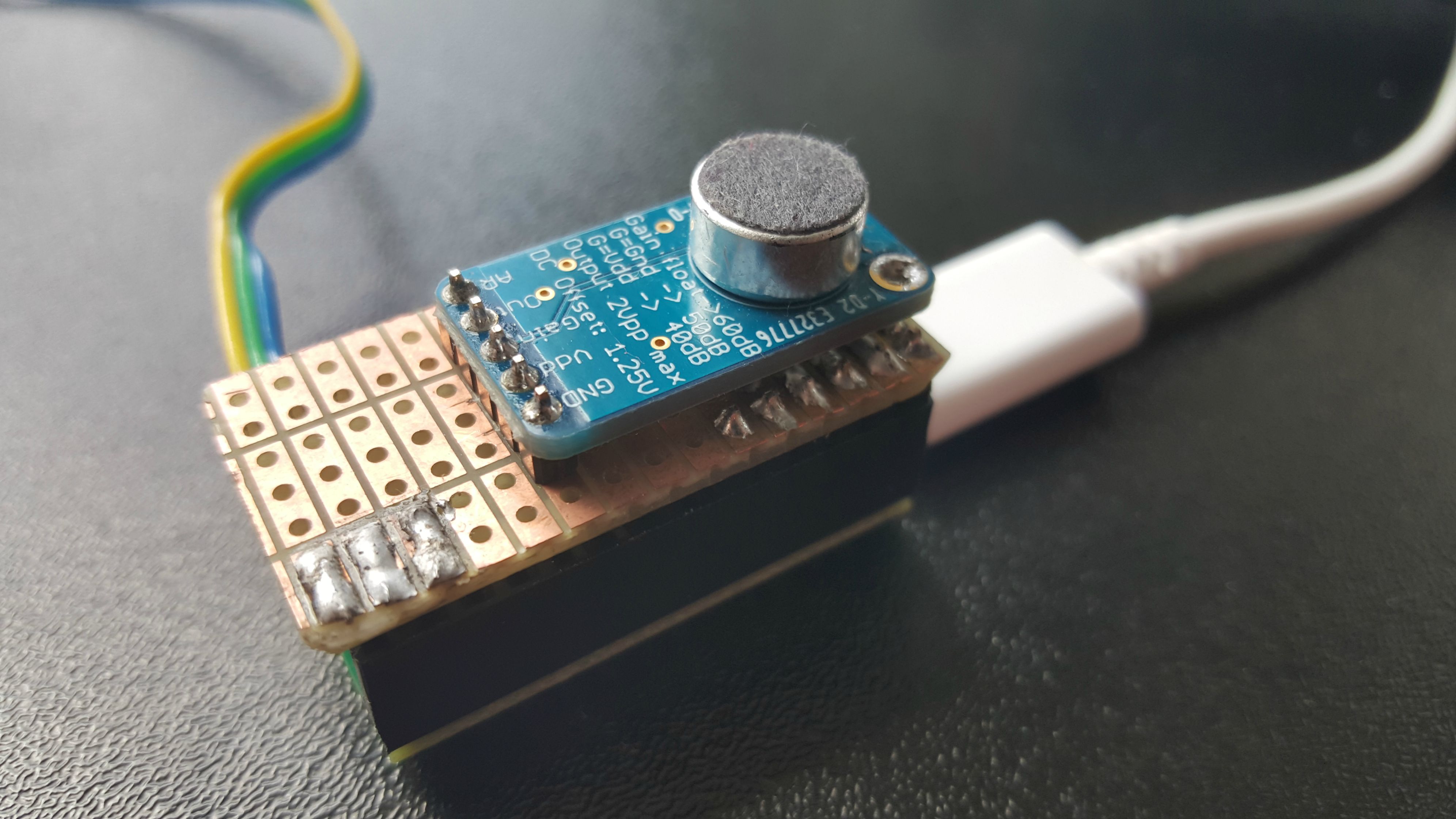 I removed the original controller off the side off the glasses and the ribbon cable goes and is directly driving the LED’s. Overall I think that since you needed a battery pack in your pocket anyway, the end result is cleaner with no controller on the glasses and just a single cable that I can run down the inside of my shirt.

I’ll go into some more detail around the software side of the visualization in the video and share the code in another post soon.

You can get most of these parts cheaper if you’re in the US or have the patience for them to ship internationally.